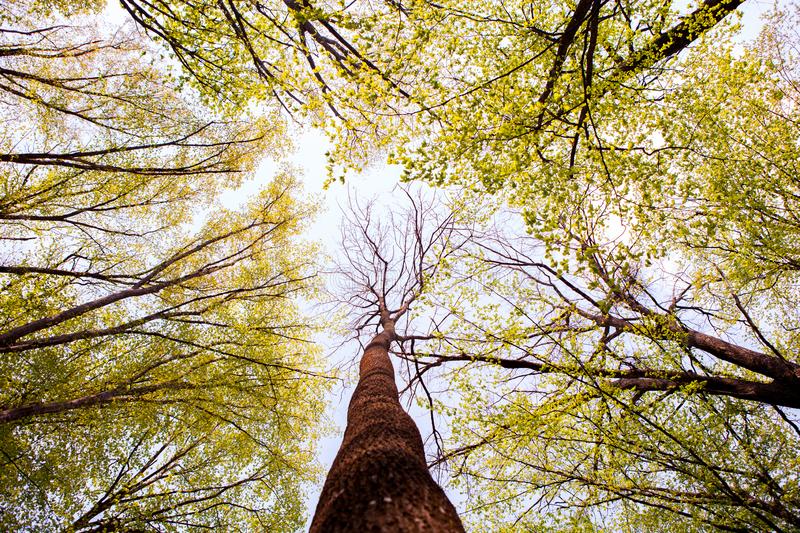 Tawhid is one of the most important teachings of Islam. To teach this very important message, Allah Almighty sent all His messengers and prophets to the world. Tawhid is to have firm belief that Allah Almighty is one and alone; He is unique, independent and unlike any of His creation. Also, no one can share or claim to have any of Allah’s qualities and attributes.

A true god is one who has full control and power over everything. If there were two or more gods, then each god would try to overpower the other. So the fact that what is around us remains- for us- stable and not in chaos, is a sign that there is only one God.

One of the names of Allah Almighty is al-Qadir, the All-Powerful. if there were two or more gods then they all would have to be al-Qadir and would remain in conflict. For example, if one god decided he had enough and wanted to destroy the world, and the other wanted it to remain, one of them would have to give in to the decision of the other and will not remain all powerful! This will lead to chaos as Allah Almighty says: “Had there been other gods besides Allah [in the heavens and the earth], then indeed, both [the heavens and the earth] would have been ruined.’

He also says in the Quraan: ” Allah has no son, nor is there any god along with Him. If such was the case, each god would take away what he had created, and some would try to overcome others.”

Shirk is the opposite of tawhid, and it means to associate partners or think that something or someone else is equal to Allah Almighty. Shirk is divided into two categories: major shirk and minor shirk, and both are sins in Islam.

Major Shirk
Major shirk is to clearly make something or someone a partner or equal to Allah Almighty, or to think that Allah Almighty has a family. It also includes worshiping anything else besides Him. Allah Almighty has no partners or any equal. He says, “Say: ‘He is Allah, the One Allah, the Self-Sufficient, He does not give birth nor was He given birth to. And there is none equal (or comparable) to Him.”

Major Shirk is not liked by Allah Almighty, and is one of the greatest sins and acts of ungratefulness to Allah Almighty.
Allah Almighty says, ” Indeed, Allah does not forgive making partners with Him, but He forgives other than that for whomever He wills. And whoever sets up partners in worship with Allah has indeed strayed far away.”
However, if someone commits major shirk and repents to Allah Almighty, He will forgive them.

Abu Bakrah رضی اللہ عنہ narrates that the Prophet صلی اللہ علیہ وسلم said, ” Shall i not inform you of the worst of the major sins: associating partners with Allah (Shirk), disobedience t parents. ‘ He then sat up from a reclining position, adding, ‘and false statements and false statements and false testimony!’ He continued to repeat this to the extent that i thought he would not stop.”

Shirk is so grave that if someone commits it after having done good deeds, all of their previous good deeds will go to waste:” Indeed, it has been revealed to you and those before you that if you join others in worship with Allah, surely your deeds will amount to nothing, and you will certainly be amongst the losers.” We should always ask Allah Almighty to protect us from shirk.

Minor Shirk
Minor shirk are beliefs and actions that subtly remove a person from firm belief in the Oneness of God. These can be of many types:

Believing in good or bad luck

Who is Allah & why did He create us

Obedience to Allah and His Messenger

some basic manner in islam

Who is Allah & why did He create us